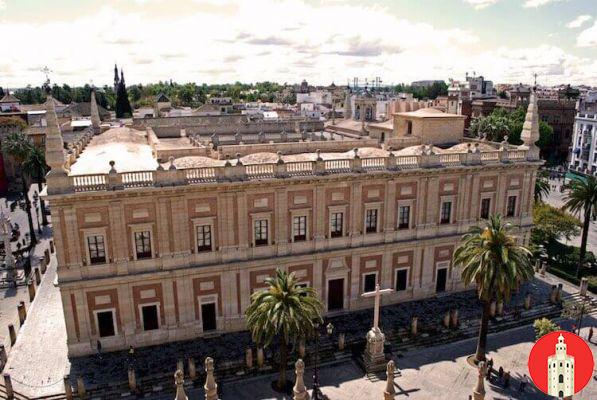 Among things to see in Seville stands out, in Triumph Square, a very important historical building: we are talking aboutArchive of the Indies which deserves an in-depth visit. But before setting out to discover the place, it is important to know a little about the history of this building designed by Juan de Herrera, which dates back to the sixteenth century and which, originally, was born as the headquarters of the prestigious Seville Commodity Exchange.

Archive of the Indies: what you need to know

The first thing to know is that the archive in question contains all those who are the main documents dating back to the time of Spanish domination in the Americas. It is therefore the ideal place for all those who want to go back in time and discover the relationships that existed between the motherland and the colonies.
The General Archive of the Indies is located in the old market of Seville, altresì noto eat the Casa Lonja de Mercaderes.

However, in addition to the great value from this point of view, the building in question is also very beautiful to see and, above all, to discover. The building is an unusual Italian-Spanish example of Renaissance architecture and, as such, was declared in 1987 World Heritage Site by Unesco.

One of the peculiarities of this building is the square plan that houses a very large and beautiful internal courtyard. Although a second floor can be seen, it should be noted that this was only added at a later time, about 100 years later, when the re Juan Carlos III he chose the building in question as the seat of the aforementioned archive: it was therefore necessary to add things to make the structure more useful for the purpose for which it was used.

Also dating back to that period is the decoration of the main staircase which, without a doubt, is one of the most representative features of the entire structure. 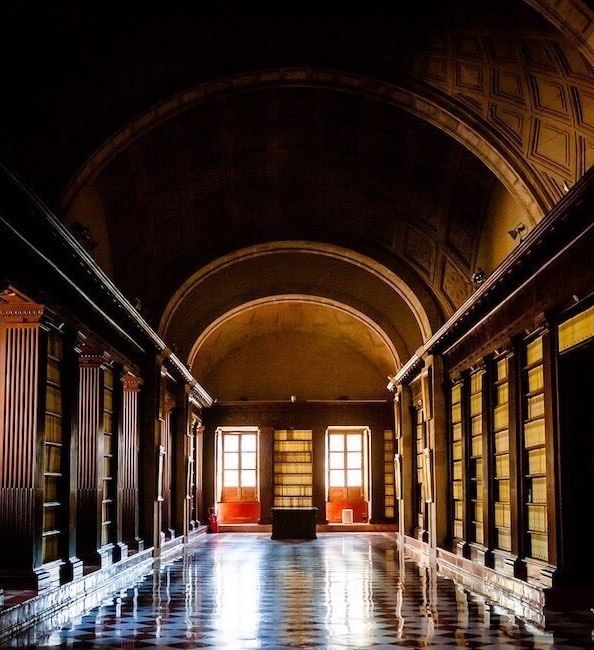 At the moment, l'Archivo General de Indias contains something like 9 km of shelves well distributed in all the rooms and on which there are about 43.000 volumes for a total of 80 million pages of documents that all date back to the time of colonial domination. Among these are the documents of the aforementioned bodies and sources:

To date, the structure is, without a doubt, one of the major research libraries throughout Spain, so much so that even during the restoration period, between 2002 and 2004, it was not closed to the public.


It should be noted that since 2005 a program for the digitization of several million pages has been developed and the project is still being carried out consistently.

Being in the historic center of the Andalusian city, it is impossible not to notice this peculiar structure which, as mentioned, deserves a careful visit.

How to get to the archive of the Indies

Reaching the general archive of the Indies is very simple because it is located in Plaza del Triunfo, next to the Seville cathedral. You can get to the archive via the metro by getting off at the Puerta de Jerez stop, the point of interest is 400 meters from the metro exit.

This is the path to follow once you arrive at Puerta Jerez, for any information you can leave a comment.

How to get around Seville ❯

add a comment of Archive of the Indies in Seville