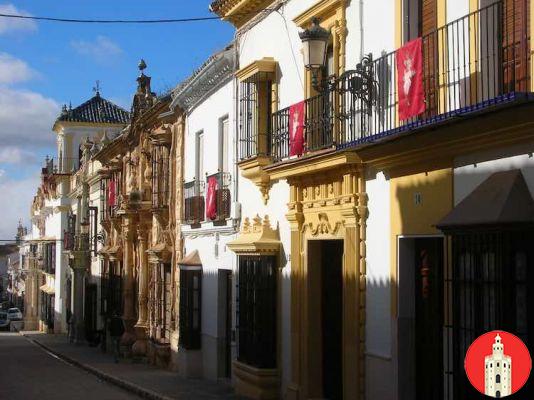 Andalusia is a land of a thousand surprises, among these there is Osuna, a small town located 90 km from Seville. It is a ducal-style city, with baroque palaces that are perfectly preserved and a monastery that is one of the unmissable things in the city. Su what to see in Osuna one could talk for days and days, because it is a truly unique city.

La city ​​of Osuna it has a unique architectural heritage of its kind, with a university that was founded in 1548 and today is one of the most important in all of Spain. But the surprises do not end, let's find out together what to see in Osuna to discover it entirely.

What to see in Osuna: what you cannot miss

In 1548 the University of Osuna was founded, rich in history is today one of the oldest buildings in the world with a porticoed courtyard, a coffered ceiling and incredible wall paintings. Inside the structure there is the Pantheon, with a chapel that fully represents the architecture of the Andalusian Renaissance, then there is the Collegiate Church of the Doge which dates back to the sixteenth century. 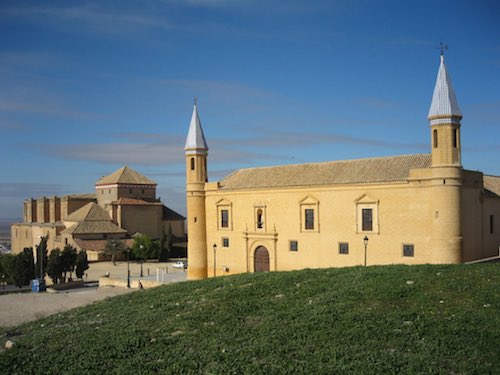 The center of the city of Osuna is all to be discovered with the Plaza Mayor where it dominates the Casino, the Convent of the Conception, the town hall and the Torre dell'Acqua, a bastion built to defend the Almohad, inside which the Archaeological Museum of the city has been set up to date.

The things to see in Osuna certainly do not end here, in fact not to be missed is the Palacio de Los Cepeda, the Palacio de Puente Hermosa which features twisted columns with grapes and vine plantations, and finally the Palacio del Cabildo Colegial, right inside the latter we find a representation of the famous Giralda of Seville carved.

Moving away from the center of the city ​​of Osuna it is possible to appreciate The pits, it is an archaeological site where it is possible to access the Roman necropolis, the theater and other ruins dating back to the XNUMXth century. In short, as you can guess, the town is one of the must-see places in Andalusia.

There is still one what to see in Osuna: the Osuna Bullring. As per tradition, the race it is one of the most important shows in the town. The arena is among the largest in southern Spain and among the most important together with the Maestranza of Seville, here every year unique and unrepeatable shows are offered. The arena of Osuna also became famous for filming Game of Thrones, a well-known HBO television series.

When to visit Osuna?

The climatic situation of Andalusia is a bit particular, in summer it reaches stratospheric temperatures, the heat is really unbearable. But beyond the weather, it is good to know in which period it is best to visit the city of Osuna.

The best time of year to visit the city of Osuna is during Semana Santa, that is to say the week before Easter, here one of the most heartfelt holidays in all of Andalusia is celebrated, so much so that it has been declared National Tourist Interest. During this period the cities are decorated and a series of processions run through the city with Baroque-style religious sculptures made by artists such as Astorga, de Mora and Juan de Mesa.


How to get to Osuna?

The city of Osuna is located in 90 km from Seville, to reach it is not very difficult thanks to the efficient means of transport that are present in Spain. It is possible to leave from the Prado of San Sebastian in Seville with the bus that depart towards Osuna, the travel time is 1 now and 15 minutes.

It's possible reach Osuna also by train, from Santa Justa station it is only 1 hour. Finally, if you have rented a car, you can reach the city via the SE30, the main highway of Andalusia. Here are the directions to reach the city in the best possible way.


What to see in Osuna

The secrets of Osuna, everything you shouldn't miss in the city and absolutely must see when you arrive in Andalusia.

add a comment of What to see Osuna? Everything you shouldn't miss