Carmona, what to see in the city 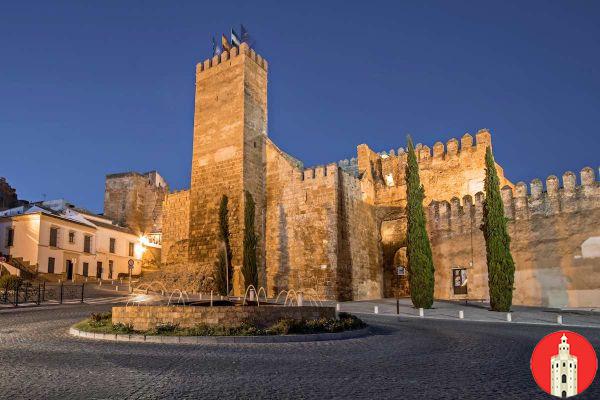 40 km from Seville Carmona, it is a city that has experienced a very important period over the years due to its natural strategic position. In fact, the village grows on a hill and dominates a fertile valley. The city was fortified in the eighth century BC, was inhabited by Phoenicians and Romans. It currently has over 20 inhabitants and is one of the largest and most populated towns in Andalusia.

La city ​​of Carmona, in Spain, offers monuments of great interest and ancient buildings. After seeing what to see in Seville, today we want to show you what to see in this country.

What to see in Carmona Andalusia

One of the most important monuments of Carmona is certainly the tower, an imitation of the Giralda of Seville, built in 1400 in full Mudejar style. Famous buildings include the Palazzo di Los Aguilar, Los Rueda and the House of the Marchese de Las Torres. The latter is the seat of the archaeological and customs museum of Carmona.

One of the most important historical works that can be found in Carmona is certainly the Seville gate (door of Seville), it is a door obtained in the walls built by the Romans to protect the city. Passing this gate you can access the old city, with narrow streets, churches and palaces dating back to the Spanish Renaissance period. Among the most important points of interest we find San Fernando square and Church of Santa Maria.

Carmona churches not to be missed 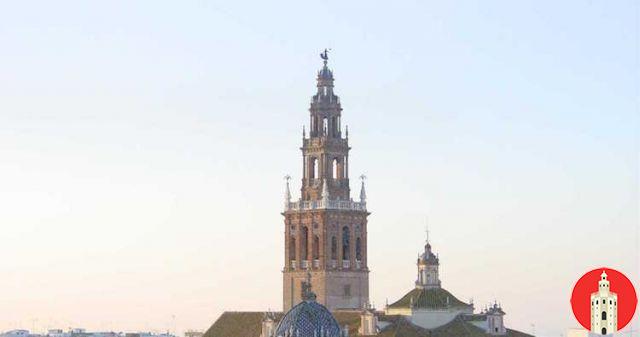 We have already mentioned one of the churches in the city, now let's see in detail others that deserve at least a view.

La church of Santa Maria it is a Gothic style building built in the fifteenth century on the remains of a mosque, some of the elements have been incorporated inside which are thus, in this way, arrived until today. As in almost all the cities of Andalusia we also find here the classic Arab fortress like theAlcazar of Seville, here in Carmona it rises in fact l'Alcazar del Rey Don Pedro, which has been transformed into a luxurious hotel which takes the name of Paradores.

La San Pedro Church, in Baroque style is famous for the Tower that imitates the Giralda of the city of Seville, we recommend you to visit it absolutely.

Then there is the Church of San Felipe and Church of Santiago, in Renaissance style and with brick Mudejar towers that will leave you speechless.

Convent of Las Descalzas: this XNUMXth century convent is one of the must-see monuments if you visit Carmona, it represents the Sevillian Baroque style and emblem of the city. The plant is a Latin cross, has a tower and two bell towers decorated with tiles of various colors.

Like any self-respecting city of Roman origin, also in Carmona we find the Roman necropolis, is located in the lower part of the city, here you can see over 900 rock-cut tombs dating back to the XNUMXnd century BC with funerary-style frescoes.


The walls of the Roman necropolis of Carmona it is also possible to notice a series of niches that have been dug inside, where the ashes of the deceased Romans were collected after cremation. Among the most important tombs of the Roman necropolis we find the Tomb of Seville and the Elephant Tomb, the latter takes its name from the statue of an elephant.

Also present are the ruins of a Roman amphitheater from the XNUMXst century BC which can be enjoyed by exiting the necropolis.

Today Carmona is among the most enchanting cities in the Seville area, a journey that will take you back in time and transport you to the most important era of the city.

To better understand the history of the city of Carmona, we also recommend visiting the Museo de la Ciudad, the city museum which is inside a building built between the XVI century and XVIII.

How to get to Carmona? 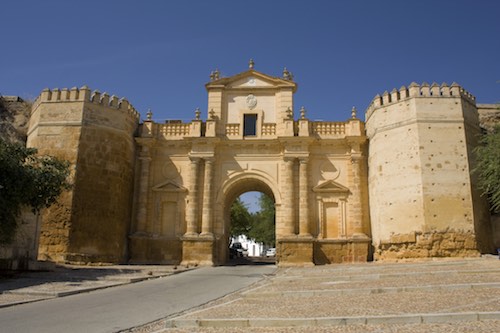 Reaching Carmona is not difficult, it is possible to do it by car through the E-5 and then joining the A4 with direction Cordoba. There is also the possibility of arriving in Carmona by bus, these depart from Prado of San Sebastian in Seville, travel time is about 50 minutes.

What to eat in Carmona

In the city of Carmona it is possible to taste some delicious dishes typical of the Andalusian region, among the richest dishes we find the flamenco eggs, cod cartuja, Carmona spiced spinach and ardoria.  Andalusian wines perfectly accompany these dishes.

Carmona it is therefore a city rich in history, tradition, monuments and even excellent dishes, in fact it is one of the best cuisine that can be found in Andalusia. Our advice is definitely to try the spinach with Carmona spices, a very typical dish of the town.

Where sleeping in Carmona

Carmona has numerous hotels in the city, among the most important and fascinating we certainly find the Parador of Carmona or Alcazar del Rey Don Pedro, a magical place dating back to the fourteenth century where it is possible to stop. The price is higher than other hotels, but the services, the view and of course the structure are also unique. We suggest you take a look at it if you want enjoy a unique night in Carmona.

Where is Carmona located?

Giralda of Seville: timetables and how to get there ❯

add a comment of Carmona, what to see in the city