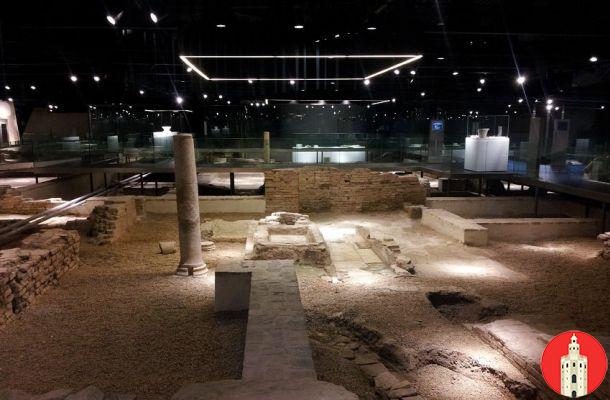 The beauties of Seville are really many, one of them is theantiquarium, an underground archaeological museum located just below the Metropol Parasol in Plaza de la Encarnación. This museum was opened in 2011, and is one of the most important archaeological sites of the Roman era present in Seville after Italica, found in the early 90s during the excavations for the construction of an underground car park near the square. Obviously the project was then canceled following the discovery and this museum was subsequently opened on a project by the architect Felipe Palomino González sponsored by the Real Alcazar.

Antiquarium period of the finds 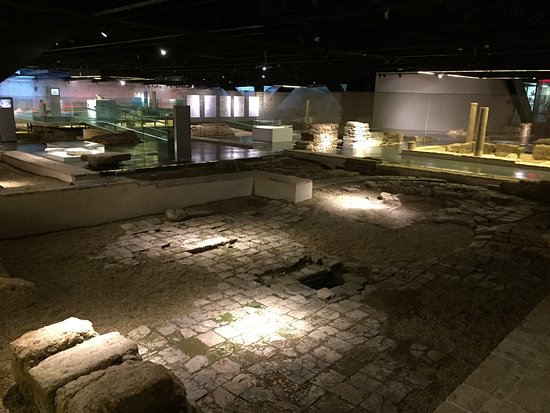 Following the discovery of the archaeological finds, in-depth studies have been carried out to understand the time of origin, estimates say that they belong approximately to the period from the XNUMXst to the XNUMXth century of the Roman period. Inside the museum it is possible to admire mosaics of the Casa Romana, precisely of the Ninfa House and that of Bacchus. Inside the Ocean patio it is also possible to admire a amazing mosaic.

Inside the museum Antiquarium of Seville it is also possible to admire the Casa della Colonna, with a mosaic dedicated to Medusa inside, not to be missed. However, during the study it emerged that the historical artifacts found do not only belong to the Roman era, but also to the Al-Andalus period (i.e. in the XNUMXth - XNUMXth centuries) because an Islamic house was found.

The Antiquarium presents historical artifacts and testimonies belonging to the Middle Ages and the modern and contemporary age, with evident signs of the passage of time.

The museum space is over 4700 square meters, where it is possible to admire the archaeological finds found. The museum uses the most modern technologies available to ensure the visitor a dive into the past, allowing him to retrace the various historical periods with 3D reconstructions. It is, from my personal point of view, one of the must see places when visiting Seville.


Within the facility there are information columns available in multiple languages, from Spanish to English and including Italian.

The Antiquarium of Seville It's open Tuesday to Saturday from 10am to 20pm, on Sundays the respected times are from 10 to 14 in the afternoon. As for the ticket price it is really cheap, in fact the cost is 2 euros, however, if you have visited the Alcazar, the ticket of the latter is also valid for access to the archaeological area (keep it!).

add a comment of Antiquarium Seville: prices, times and what to expect